CAPE TOWN – The case of the alleged assault on Flippie Engelbrecht is back in court on Friday and it’s becoming clouded in controversy.

One of the accused committed suicide when the case took its toll.

But Engelbrecht’s version of events, that allegedly left him a blind amputee have been questioned.

And now the credibility of his legal advisor, Carina Papenfus, is on the line, but she says she has nothing to hide.

Papenfus has been lauded as the activist and hero, who brought Flippe Engelbrecht’s case to the country’s attention and to the courts.

But previously, she was a millionaire property developer and attorney in Johannesburg. She was accused of defrauding buyers and owing her creditors R40 Milllion, and so she was sequestrated.

Carina Papenfus, Legal Advisor said, “I was diagnosed with bipolar and obsessive compulsive disorder when I was 37 and then my life made sense to me. And I realised I have been living my whole life on the corner of madness and geniality. I read a book once – the secret diary of a demented housewife and I saw a lot of myself in that book.”

‘’Look, it’s a controversial issue – here I am as a white woman standing up for the rights of a poor black child against white power and white wealth.’’

Martha Kunene, who worked for Papenfus and bought a house from her but the property was never transferred into her name, doesn’t see it that way.

Kunene said, “I will kill her. I have lost everything because of her, everything, my husband, my house, my job. All because of Carina.”

In the past week, Flippie’s version of events has been called into question. Neighbours have claimed that he suffered from epilepsy well before the attack.

But, despite the controversy Papenfus says she will carry on her fight. 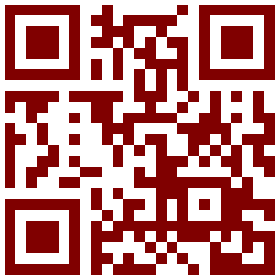